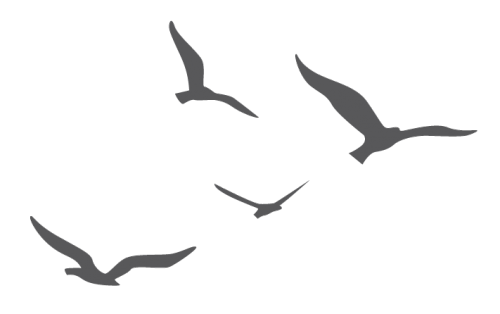 Our heartfelt mission is to create bespoke, personal film biographies produced with integrity, trust and passion that documents, honours and affirms a life well lived. 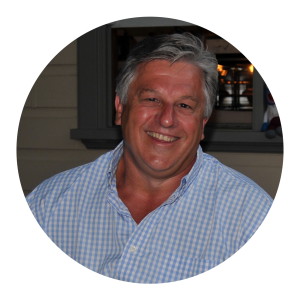 A communication specialist and experienced film and multimedia producer with over 35 years experience, one of Paul’s favourite jobs was as a radio journalist/ presenter for an evening talk show where he got to chat with people from all walks of life. As Paul tells it, “It was all about making ordinary people sound interesting as everyone has a story to tell if given the chance, the right sort of questions and some help”.

After returning from nearly 20 years living abroad, Paul decided to film his mother for her 90th birthday celebration. It was a great success not only on the night but also because, like Paul's son, some of his nieces and nephews had also grown up overseas and hadn't had the chance to get to know their 'Nanna' as well.

Sadly, several months later, Paul's mother passed away after a sudden illness. It was a huge shock but at the funeral the family was able to see her ‘virtually’ on the screen once more, laughing and telling her stories rather than just seeing still images on a slide show. And, of course, they also have her rich, personal history left as a legacy not only for them, but also for future generations.

So, that was it for Paul and he decided to combine his two passions – film production and helping people tell their stories – and joined with Alison to form That’s My Life. 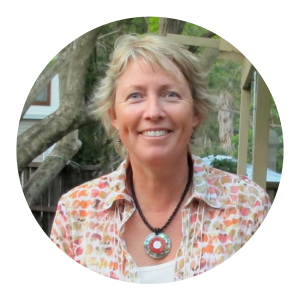 Alison is very much a people person. Highly empathetic and insightful, she has worked for many years as a counselling psychologist (specialising in Gestalt Therapy) and business mentor where her gentle and guiding nature enabled her clients to feel not only heard and understood, but also empowered.

Alison has joined with Paul to lend her calm and thoughtful approach to being the interviewer of That’s My Life in addition to her role as client liaison and post-production coordinator. Alison also speaks to groups (e.g. Rotary, Probus, Lions...) on the Psychological Benefits of Storytelling encouraging seniors and the elderly to not leave it too late before passing on their stories. Alison can be contacted directly through this website should you wish for her to speak to your group.

Together, Paul and Alison make a great team combining their considerable journalistic, intuitive and storytelling skills in order to bring your story alive.

Talk to them today about how they can help tell your story or the story of your business. 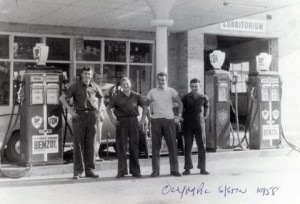 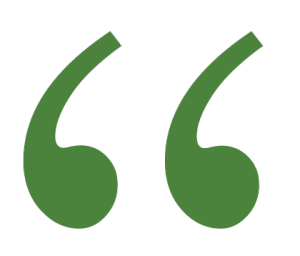 "We've been sharing the link for the film (including to friends in the US and Italy) and everyone loves it! A few people have mentioned that they discovered new things about Simon, despite knowing him for decades”. 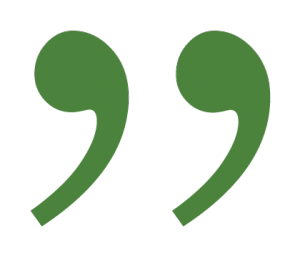 We are proud to be one of the founding members of Life Stories Australia, an association of professional personal historians. Paul is currently the President of the association ( http://lifestoriesaustralia.com.au)